Why hearing ‘I love it’ on a demo, isn’t necessarily a good sign. 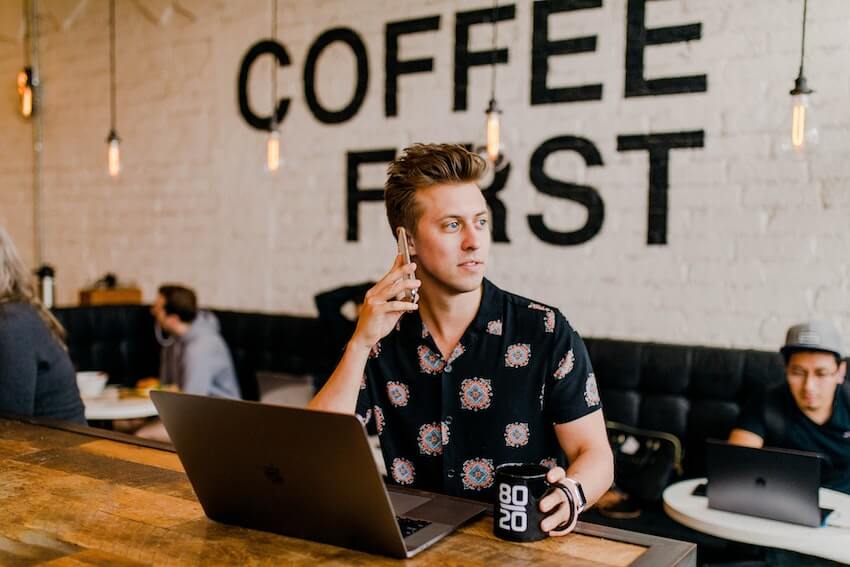 Sales can be fun, fast paced and albeit sometimes frustrating it feels good when we have a ‘good’ conversation with a prospect doesn’t it?!

We are taught that ‘value’ sells and the ‘discovery’ is all about finding that value and painting a picture for prospects on how our product relieves pain and adds value.

But as we all know, it takes more than one person to make a decision when decided to buy a new software in a company and sales gurus like Brent Adamson, in his book ‘The Challenge Customer’ tell us that we need to navigate a company, its people, decision makers, and budget holders, in order to find that perfect combination of ‘buy ins’ to close the deal.

Making a ‘Champion’ within a prospective company the hero, finding out how many people actually need to say ‘yes’ to purchase, is there a procurement department to rain on our parade, who actually has access to the money for this, are all valid navigation tips and tricks to move the sales process along and be successful.

With all of this in mind, however positively the audience on a demo reacts, won’t always be an indication that the deal will close, or at least not within the time frame that you want it to.

We need to firstly research the decision making process of our prospective new client, make apparent the flaws in their current processes and illustrate how we can improve their process by demonstrating the value of our product.

So why is it then, that a deal has less likelihood of closing when the prospect(s) on a demo react very positively, even going so far as to say, ‘wow, I Iove this’?!?

Simply put, it takes time to decide on pulling the trigger on a new software, or subscribing to a new SaaS and early excitement doesn’t always correlate with future success.

Compare this to a kid in a candy shop that goes over to the counter to buy some candy. Typically, the cashier will look down at the young child and ask, “where are your parents to pay for this?”

The kid may then scuffle off to find whoever is responsible for them, hold up the big bag of treats, and suggest they purchase it for them.

I can’t speak for everyone but when I was younger, I was typically greeted with a frown and some comment on how it’s bad for my teeth and maybe I should choose something a little less destructive to my health or indeed a cheaper option.

The plot thickens when there are other siblings in the same store checking out options that they too wish to scarf down, all the while, an increasingly frustrated parent tries to please everyone whilst not spending too much, and attempting to make everyone happy.

You can probably tell where I’m going with this, but for those that had too much sugar as a kid – in B2B sales, this story is pretty close to the process it takes to decide on a software internally for an organization.

The ‘Champion’ will recognize the value it will bring to their position, and how ‘sweet’ it will reflect on him bringing a value driven tool to his organization, making him look like a rockstar.

But who is going to have to test it, fill in the forms for security, and of course sign on the dotted line and commit to paying for it?

In addition, there will be other products and services, departments, and teams that will be fighting for the budget to buy their own ‘bag of goodies’.

When I was younger, I wanted to play Lacrosse at my school, but to do so, I needed to spend a considerable amount of money on the kit that is needed to play.

Whilst my parents loved the idea of me being outside and playing sports, when the concept of cost was realized, my dad, who typically paid for these things, went from a feeling of excitement and joy that their kid was playing  sports, to ‘Crap, how much is this going to cost me?’.

The same can be said for Economic Buyers/Decision Makers in companies during a sales process. If they are jumping for joy at the very first sight of your product, perhaps they haven’t considered the associated cost of what it will take to promote internally, test, and buy such a solution.

Whilst the big boss sat quietly asking questions, such as the time it will take to implement, have we signed an NDA yet, etc… and who ends up being responsible for this won’t be smiling just yet, as very well may be considering the cost and effort this is now going to take.

It’s clear that the more excited a prospect is on a first call, the more suspicious you should be that they may not be experienced with how their companies decision make decisions, and my immediate question I put to them is, “Explain to me how your company goes about buying software, for example, what was the last purchase you recommended to your company and how did you get it signed off by all parties involved?”.

In most cases, this quickly brings my prospect back to reality and we can start with the simpler steps of promoting the idea from within, before anyone gets too excited, including me! 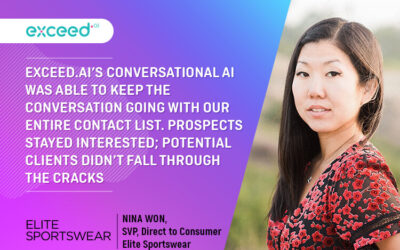 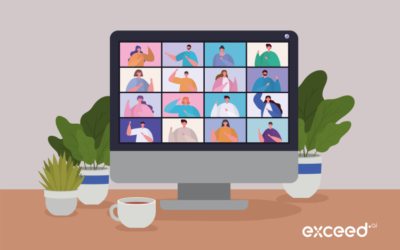 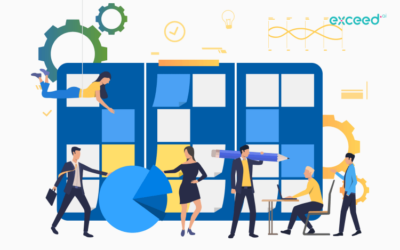 Relieve your SDRs of repetitive, low-value tasks and give them more time to focus on what matters

Inbound Sales Development Reps (SDRs, also known as BDR’s or LDR’s) play an essential role when it comes to pipeline...